Robbie Blakeley
20/09/2019
The semi-finals of the Copa Sudamericana served up plenty of story lines this week. Corinthians and Atlético Mineiro have been left with it all to do against Independiente del Valle and Colón respectively. 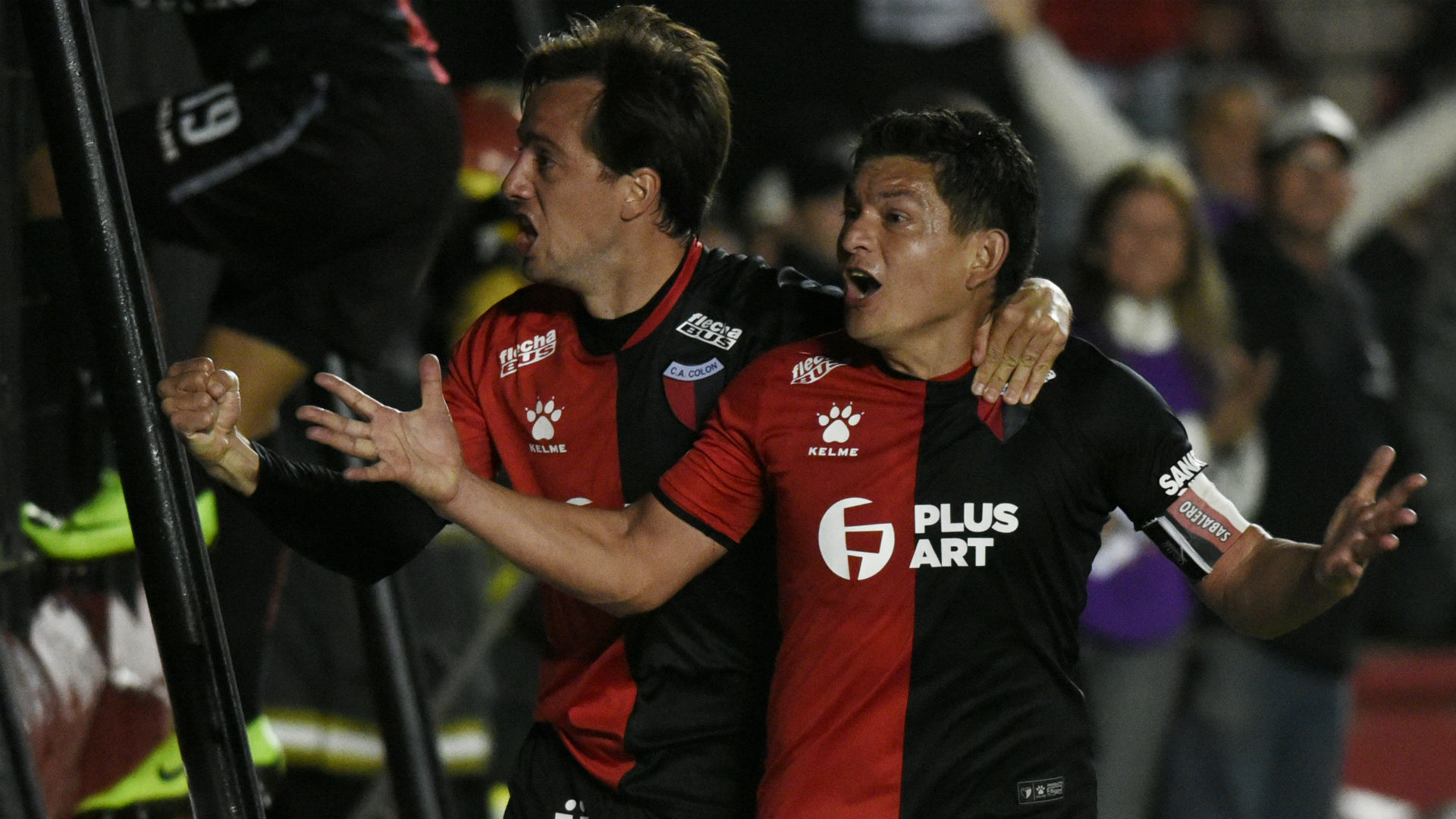 We are now at the halfway point in the two Copa Sudamericana semi-finals and the current outlook is far from positive for the pair of Brazilian clubs in the final four. This past Wednesday evening (18 September), Corinthians lost 2-0 on home soil against Ecuadorian outfit Independiente del Valle leaving the side in a precarious position ahead of the return encounter next week.

For all of Corinthians’ insipidness this however was a dazzling display from the Ecuadorian visitors and the club is very much on an upward trajectory. Having reached the final of the 2016 Copa Libertadores, where they eliminated both River Plate and Boca Juniors in the knock-out rounds, they would now appear to be on the cusp of another major scalp in South American football.

This was a fearless display from the away side and they were richly rewarded for their boldness. There was no sitting back as del Valle went for the jugular, and there were times during the first half that Corinthians could barely get out of their own half.

🤩🎉🇪🇨 What a night for @IDV_EC in São Paulo against @Corinthians in the first leg of the #Sudamericana semifinal! pic.twitter.com/oXJM6236W5 — CONMEBOL Sudamericana EN (@TheSudamericana) September 19, 2019

Gabriel Torres gave Independiente the lead just before half-time, and while Corinthians tried to step it up in the second 45 by then the narrative of this contest had been as good as set in stone. Torres doubled his team’s lead with 20 minutes remaining, leaving Fábio Carille and his players a mountain to climb in Quito next week.

And last night, Atlético Mineiro let a bright start escape them as Argentine outfit Colón came from behind to win 2-1 in Santa Fé. Atlético started the game on the front foot and took the lead on 36 minutes through Yimmi Chará.

As the players headed in for the interval, the Brazilians could be pleased with their efforts, and more of the same was required in the second half. But their game plan went desperately awry as soon as Colón stepped up the pressure.

Morelo equalised for the home side from a corner, and the home side started to surge forward in search of a winner. The second strike came with just four minutes of normal time remaining, “Pulga” Rodríguez converting from close range to make it advantage Colón ahead of the second lead at the Mineirão on 26 September.

For Pulga the winning goal was an especially poignant moment. The player’s father passed away this past Sunday, and the striker credited his father with help from above in leading the Argentine club to a crucial continental victory.

So with just 90 minutes separating four clubs from a place in the Sudamericana on 9 November, the advantage most definitely lies with Independiente del Valle and Colón. For our Brazilian contingent, there is still much to be done.