22/10/2020
The draw for the second round of the CONMEBOL Sudamericana will take place on Friday October 23rd.

The 32 qualified teams will be divided into two pots and drawn into 16 matchups, with each matchup assigned a number from O1 to O16. Pot 1 consists of the six best performing first round winners and the 10 teams qualified via the Libertadores (2 from the third phase, plus another 8 from the Group Stage). The remaining 16 first round winners were placed into Pot 2. 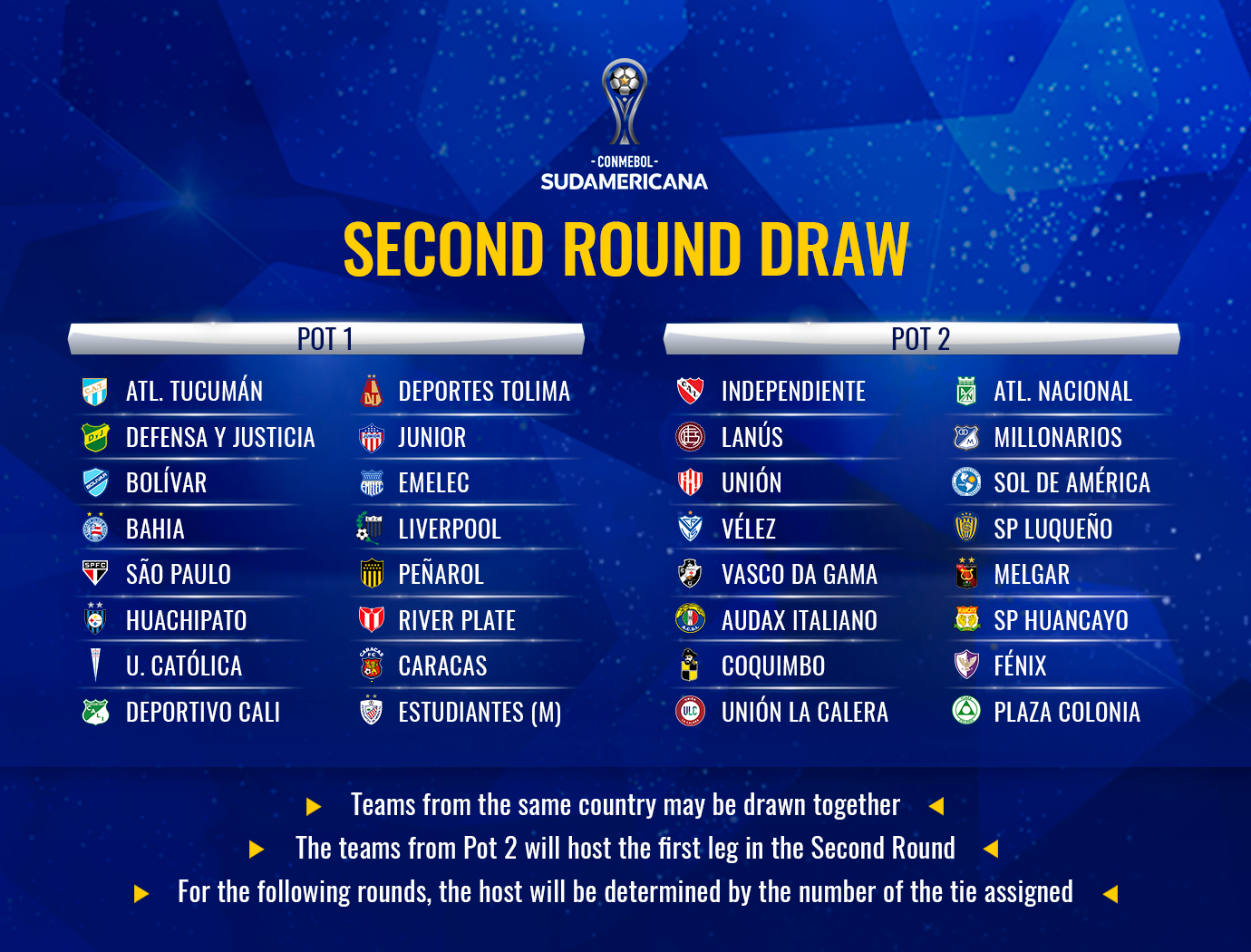 The Second Round will take place over the next two weeks, with the first leg set for October 27th-29th and the second leg to be played November 3rd-5th.

In the Round of 16 onwards, teams will be bracketed and seeded based on the tie number assigned in the second round draw as follows:

Beginning with the Round of 16, the team with the higher "seed" (that is, the tie number assigned in the second round draw) will host the second leg.

The Sudamericana Final will be played in January of 2021 at the Estadio Mario Kempes in Córdoba Argentina. 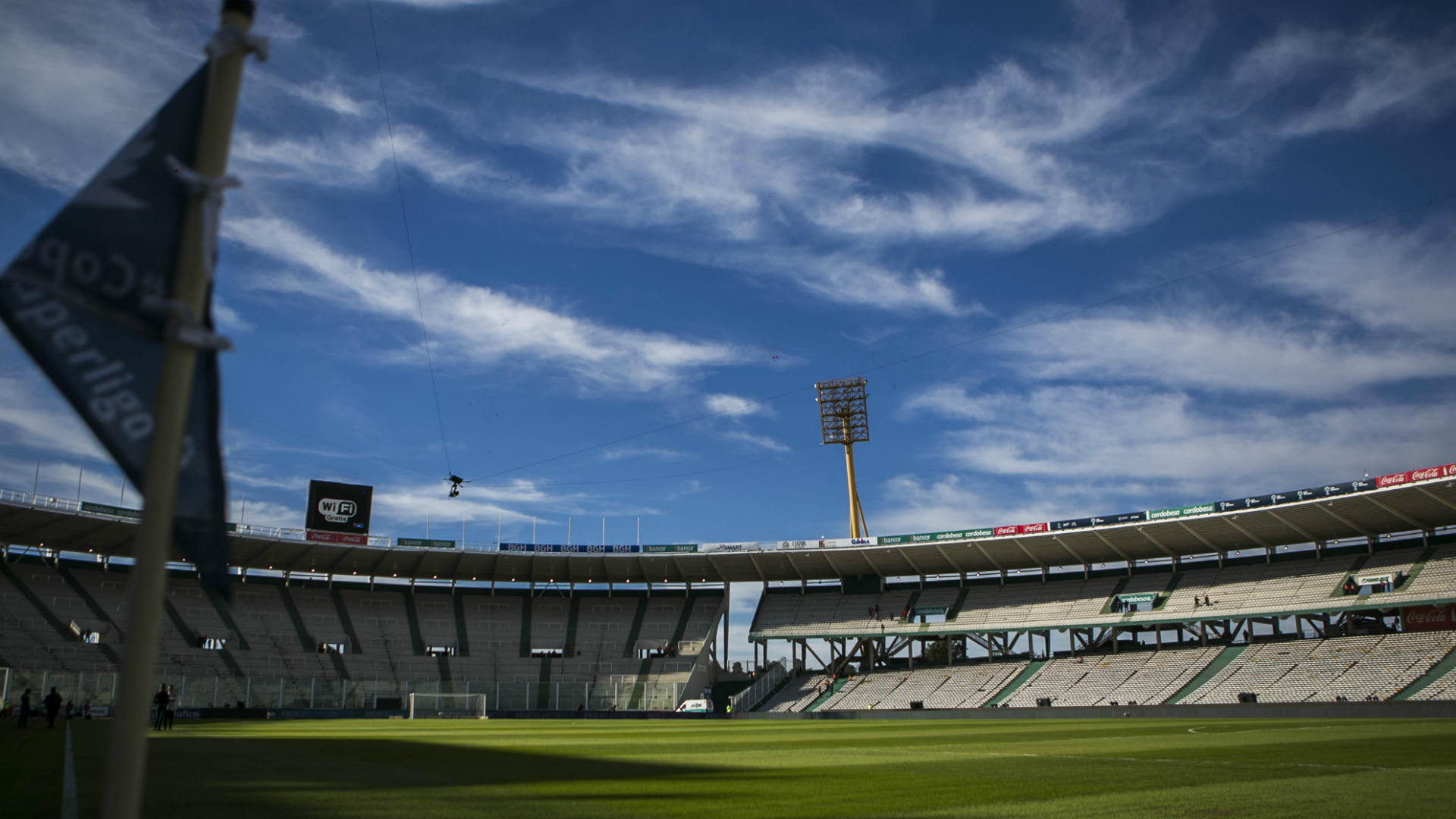