02/10/2020
Starting in 2021, the CONMEBOL Sudamericana will feature a Group Stage featuring 32 teams, including at least two from each country.

Beginning in 2021, the competition will consist of three phases:

The first phase will take place in the following manner:

Of the 44 teams qualified, 32 will feature in the first phase, consisting of 16 ties between teams from the same country.

Four teams from each of Bolivia, Chile, Colombia, Ecuador, Paraguay, Peru, Uruguay, and Venezuela will participate in the first phase.

A draw will determine the matchups for the first phase, as well as the home side for the second leg.

The 16 winners will qualify for the Group Stage.

If the two teams are tied on points following the competition of the tie, ties will be broken based on aggregate scoreline, then the away goals rule, then a penalty shootout if necessary. 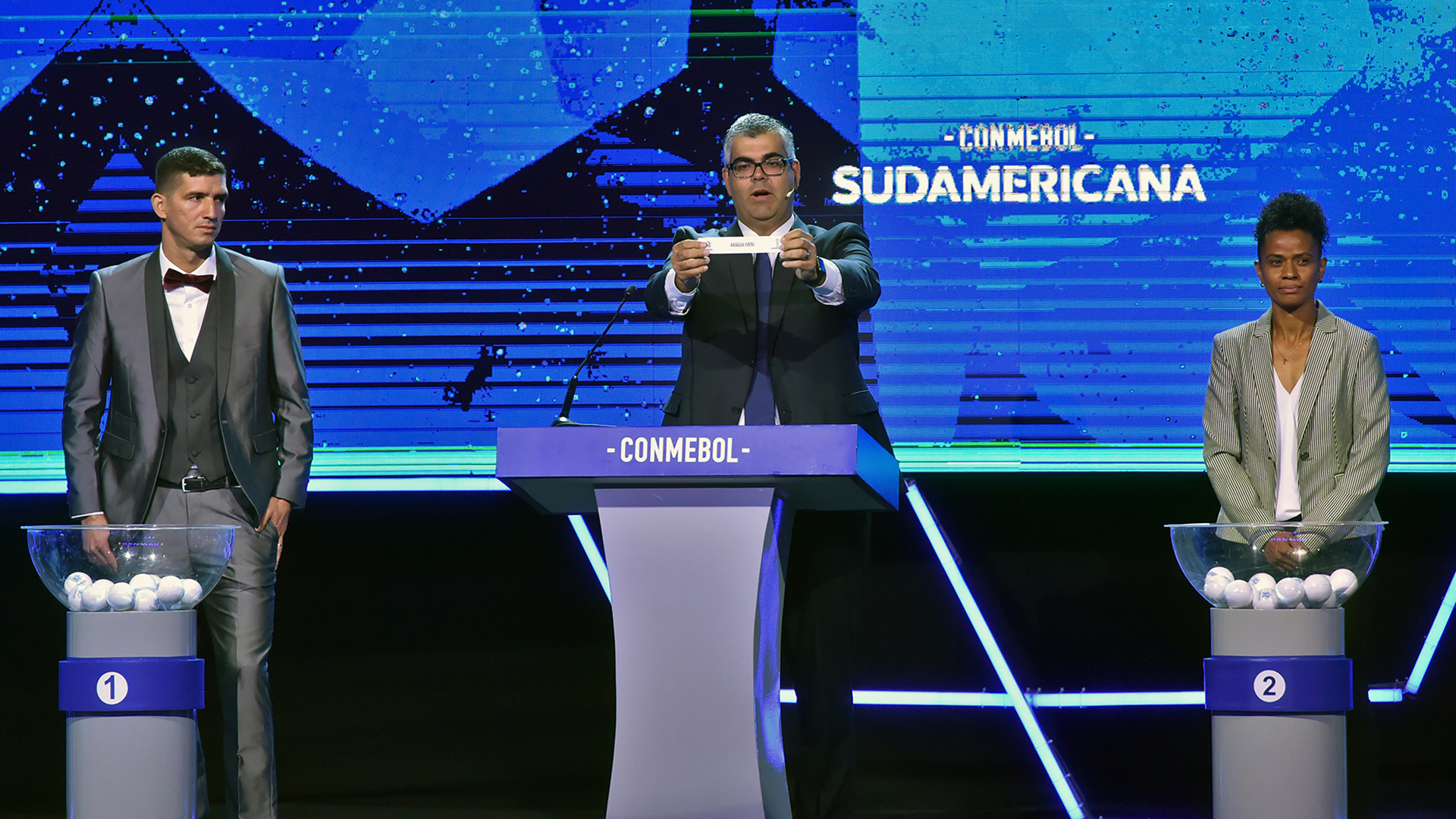 The Group Stage will be contested by six representatives from each of Argentina and Brazil, plus the four teams eliminated in the third phase of the CONMEBOL Libertadores, as well as the 16 teams that have qualified via the first phase of the CONMEBOL Sudamericana.  The 32 teams will be drawn into 8 groups of 4 teams each, with the pots to be determined by CONMEBOL Ranking, except in the case of the teams who have entered the competition via the CONMEBOL Libertadores, who will be placed into Pot 4.  In the Group Stage, each team will play 6 matches, one match at home and one match away against each team in the group. The winner of each group will qualify for the Round of 16.

The ties will be drawn, with the group winners in Pot 1, and the teams qualified via the CONMEBOL Libertadores in Pot 2. In the Round of 16, the Sudamericana group winners will host the second leg.

The away goals rule and penalties will be used to break any ties on aggregate in the Round of 16, Quarterfinals or Semifinals.

The 2021 CONMEBOL Sudamericana Final will be contested in one match, at a site to be determined by CONMEBOL. Extra time will be used in the Final.