Robbie Blakeley
27/05/2019
VANDERLEI ALMEIDA/AFP/Getty Images
Galo are struggling for form and confidence after early Copa Libertadores exit. Now they must turn around 1-0 deficit against Unión La Calera on home soil. 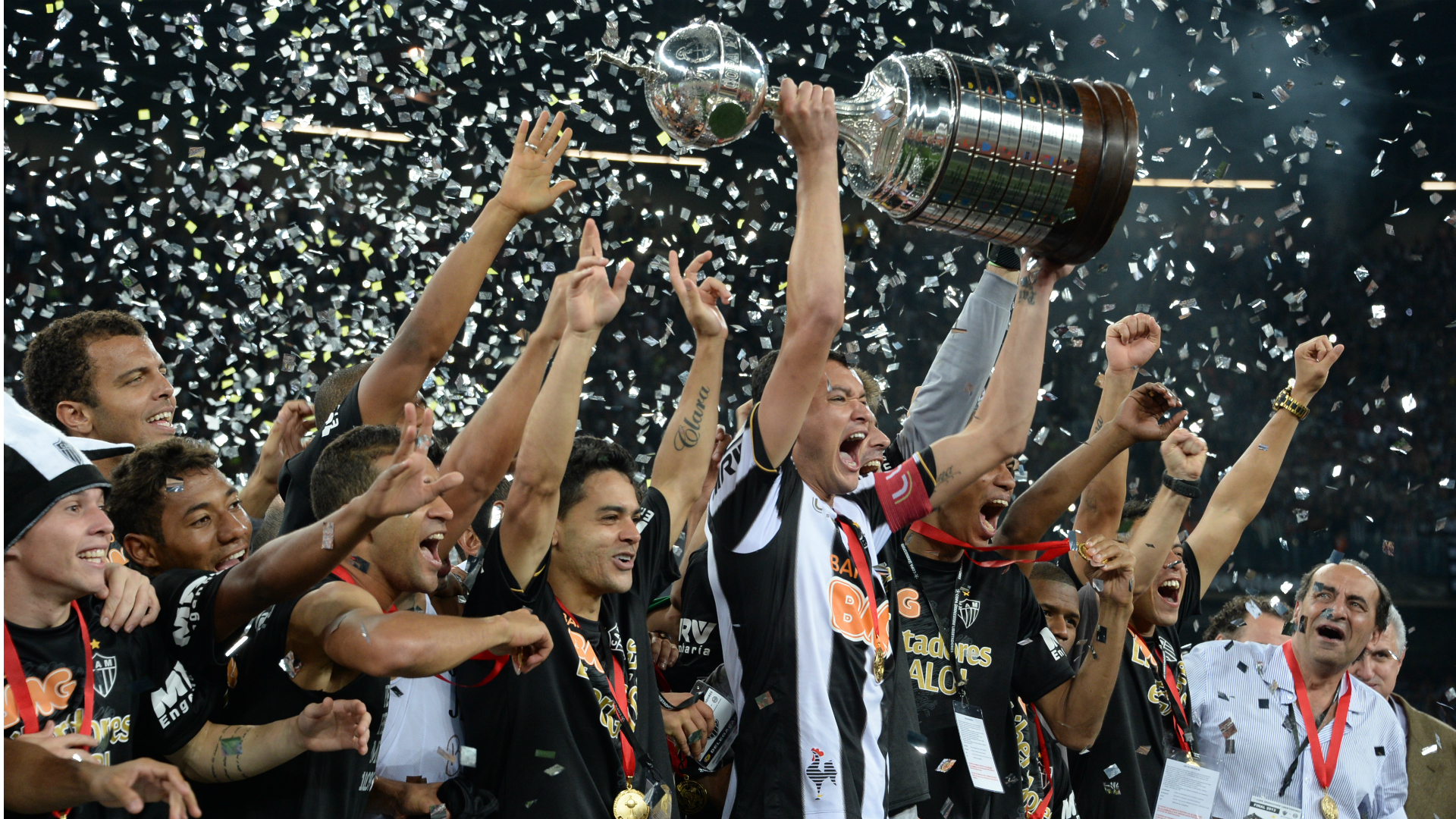 Less than halfway through the calendar year and it would appear that Belo Horizonte giants Atlético Mineiro are already fighting to save their season. The Minas club were champions of the Copa Libertadores back in 2013 with a blistering attack which featured the likes of Ronaldinho Gaúcho, Bernard and Jô, but 2019 has seen those famous black and white stripes on an alarming downward spiral in South American competition.

Of all the Brazilian teams in the group stage of this year’s Libertadores tournament, Atlético were the only one not to make it through to the round of 16. Galo lost four of their six matches, including  4-1 humbling at the hands of Cerro Porteño, who topped Group E with an impressive tally of 13 points.

A bright start has been made to the new Brasileirão season – the club sit second in the table, four points behind early pace setters Palmeiras – but on the continent it is looking like a familiar tale of woe. This coming Tuesday evening (28 May) Atlético host Chilean outfit Unión La Calera looking to overturn a 1-0 deficit from the first leg.

One of the major issues for Galo and the supporters is that the Copa Sudamericana has been far from a happy stomping ground for them over the last 15 years. On Tuesday they will play their 20th match in the tournament – to date, they have won just three, losing a mammoth 10 times.

The last victory for Atlético in the Sudamericana came close to a decade ago – a 2-0 victory over Colombian outfit Santa Fé at the Arena do Jacaré in 2010. That result would be enough to take the Brazilians through to the third phase this time around after they suffered a narrow 1-0 loss on Chilean soil last week.

The winner of this tie will take on the tem to progress between Rio de Janeiro outfit Botafogo and Sol de America. The Brazilians hold a 1-0 lead from the first leg with the return encounter set to take place at the Engenhão on Wednesday evening.

In order to set up that potential all-Brazilian tie however, Atlético will have to do something they have not managed in their last four Sudamericana outings – find the back of the net. Under the stewardship of former boss Levir Culpí, the Braziliaan outfit were hardly renowned for throwing caution to the wind, and while nothing drastic has to change in order for Galo to progress, a more daring approach on home soil will most certainly be in order. 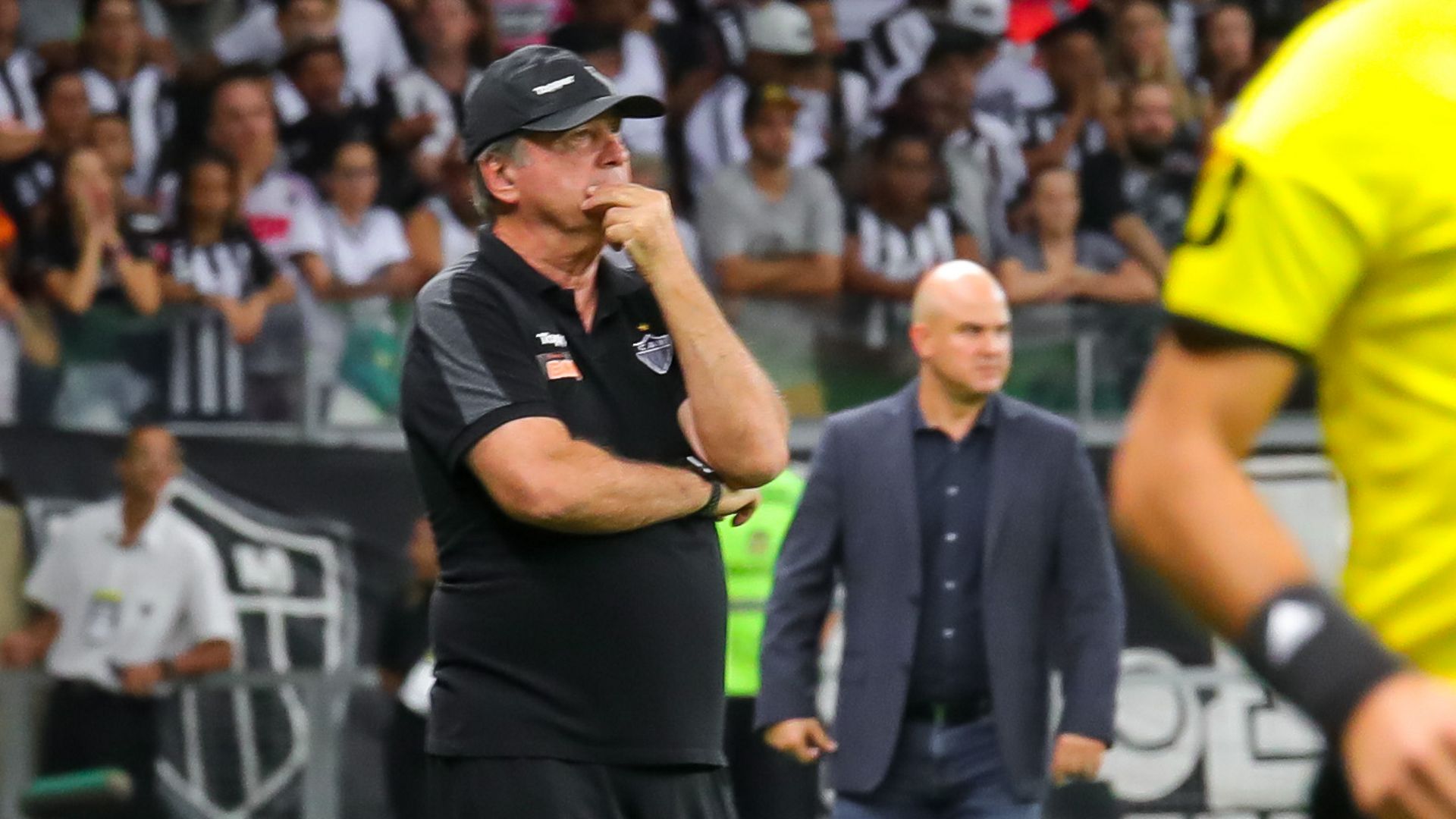 During their 2013 Copa Libertadores title run, Atlético turned the Independência into something of a fortress. One of the most compact, tightly packed stadiums in Brazil, when full it is capable of creating an atmosphere as intimidating as any other in the country and the effectiveness of that “12th man” cannot be underestimated.

And while the names on the team sheet may not be quite as renowned as those of half a decade or so ago, coach Rodrigo Marques de Santana should have enough firepower, not to mention home advantage, to see the club safely through to the next round – in each of their four wins in the Brasileirão to date, Atlético have netted twice.

Morale may well be in short supply in the black and white half of Belo Horizonte right now. In order to start firing, a little spirit of 2013 could end up going a long way.